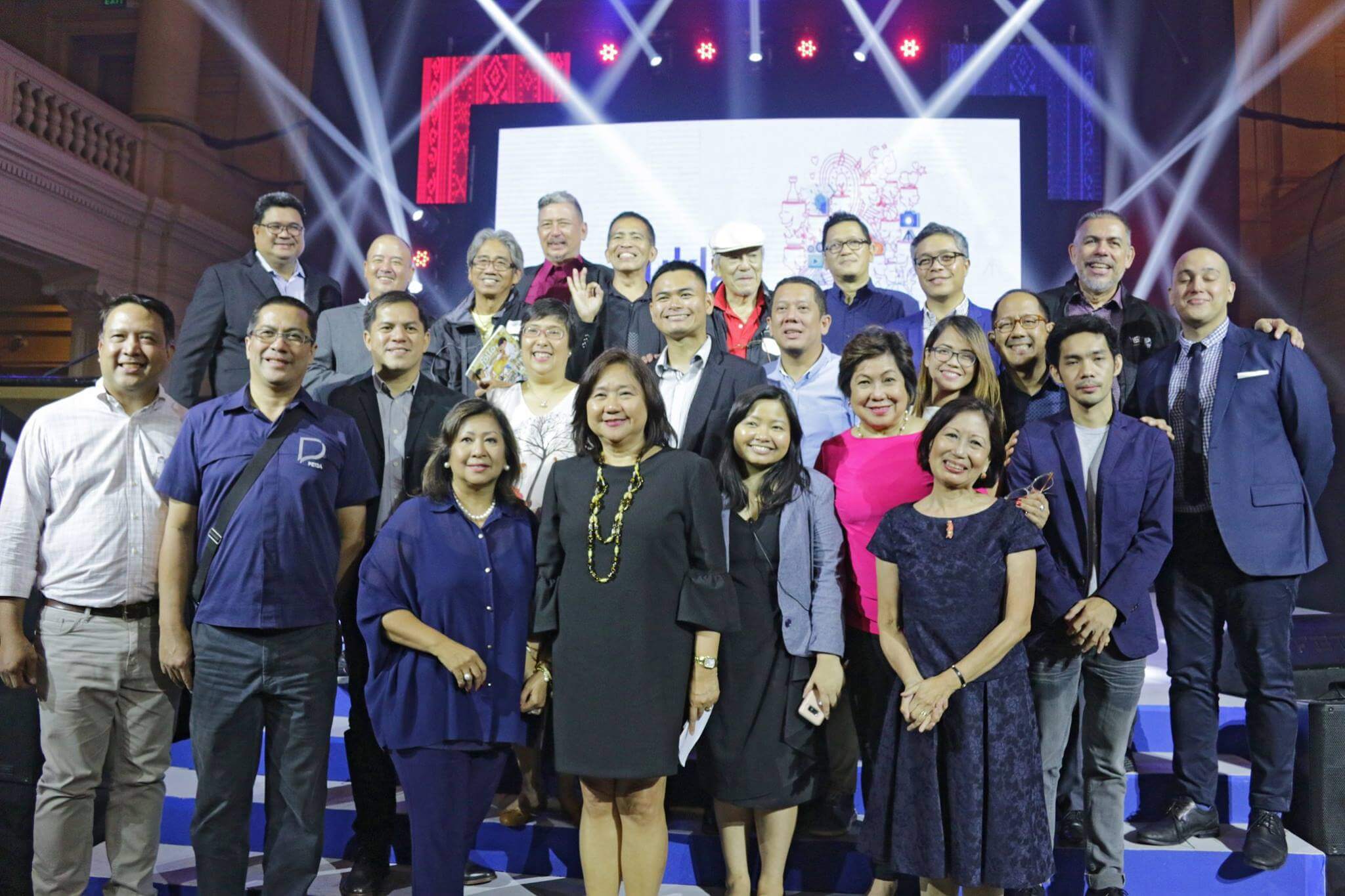 From among thousands of entries that highlighted the Filipinos’ unique skills, talents, and strengths, Petron Corporation has named the winners of its 2017 student art competition Vision Petron with the theme “Tuklas Kagalingan”. The awarding was held last November 23 at the Old Senate Hall of the National Museum.

For this year, 62 young artists from all over the country were recognized in the following categories: painting (watercolor), painting (oil/acrylic), photography, t-shirt design, video- making, and music.

The grand prize winners in the painting category took home P70,000.00 in cash and an Abueva trophy. The runners-up, meanwhile, received P30,000.00 and a Vision Petron trophy, while the semi-finalists received P5,000.00.

In the photography category, the grand prize winners were awarded P50,000.00 in cash and an Abueva plaque, while the runners-up received P25,000.00.

Finally, in the t-shirt design, video-making, and music categories, the grand prize winners each won P50,000.00 and an Abueva plaque. All winners received a certificate and a gift pack from Petron.

The top 5 schools with the most number of entries were also recognized during the awards’ ceremonies. These are St. Louis University (Baguio), Technological University of the Philippines (Manila), Technological Institute of the Philippines (Quezon City), Eulogio “Amang” Rodriguez Institute of Science and Technology (Manila), and STI College Muñoz EDSA. Each school received a certificate, a printer, and gift bag from Petron, while the schools of the grand prize winners received a brand new computer.

The winners were also given the opportunity to meet this year’s esteemed panel of judges led by National Artist for Painting Benedicto “Bencab” Cabrera, who served as chairman in the painting category. The other judges for painting were Jose Tence Ruiz, Raul Isidro, Felice Sta. Maria, Justin Nuyda, and Robert Besana, the grand prize winner in the oil/acrylic painting category of the first ever Vision Petron competition, then known as Art Petron. Several years after his memorable victory in 2001, Besana returns to the competition as a judge and as a keynote speaker at this year’s awarding ceremonies.

In the video-making category, acclaimed director Laurice Guillen led the board of judges, which also included Romy Vitug, Raymond Red, and Ricky Lee.

The music category, meanwhile, was chaired by renowned musician Louie Ocampo. The other judges were Barbie Almalbis, Celeste Legaspi, and Noel Cabangon.

Throughout its 17-year history, Vision Petron has won more than 150 awards from different award-giving bodies. Recently, it bagged four awards at the 2017 IABC Philippines Quill Awards.The Vision Petron Folio has also been inducted into the Anvil Hall of Fame for consistently winning a Gold Anvil year after year.

The winning works of the 2017 Vision Petron competition will be featured in Petron’s 2018 wall and desk calendars, as well as planners and cards. To see the complete roster of winners and their works, please visit the Vision Petron website at www.visionpetron.com.