Through many years of significant socio-economic changes in the Philippines, Petron Corporation has remained a steadfast ally of the Filipino in nation-building. Powering industries, fueling economic growth, uplifting lives—this is the story of Petron.

In 1957, Stanvac started constructing a refinery in the province of Limay, Bataan to meet the country’s growing fuel needs. At the time of its inauguration in 1961, it had a refining capacity of 25,000 barrels of crude oil per day. At the time, this was the most modern refining facility in South East Asia.

The end of Standard Oil and Socony Vacuum’s partnership in 1962 gave birth to Esso Philippines. Even then, we were already an innovations leader introducing the country’s first bottled LPG Esso Gasul and first high-octane gasoline, Esso Extra.

In 1973, the Philippine National Oil Company (PNOC) acquired Esso Philippines at the height of the first oil crisis and renamed it Petrophil Corporation. We were able to deliver on our promise to ensure a continuous and reliable supply of fuels during this critical period.

In February 1988, Petrophil was rechristened Petron Corporation. Amid the most difficult and trying times the country faced, including the Gulf War of 1991, Petron readily worked hand-in-hand with the national government. 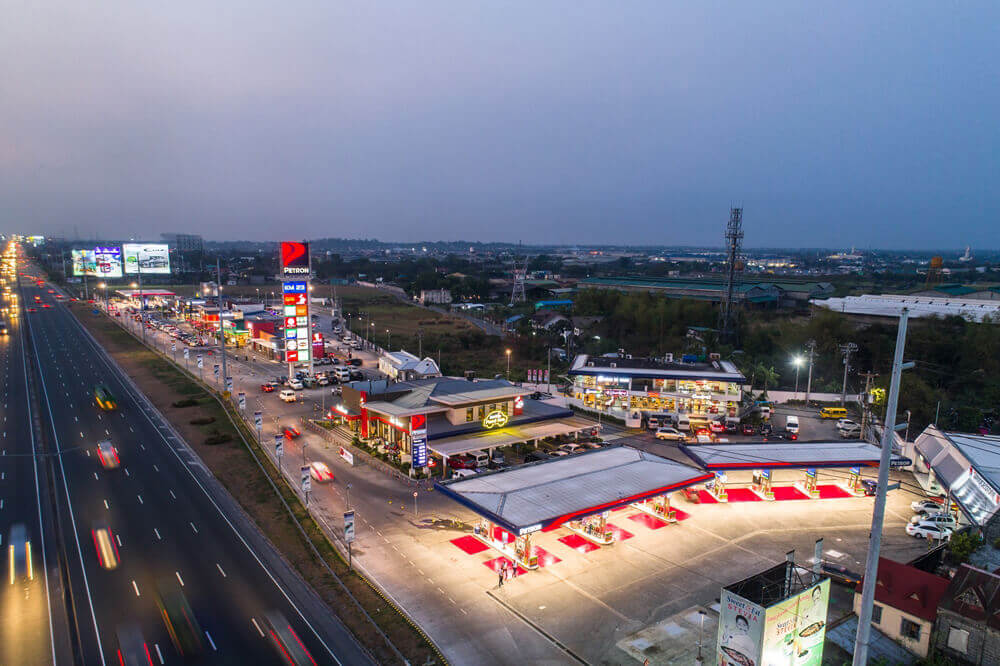 The 1990s saw the full deregulation of the local oil industry. In preparation for this, PNOC partnered with the world’s largest crude oil producer, Saudi Aramco, to give Petron a reliable crude supply and access to state-of-the-art refining and marketing technology.

In 1994, PNOC and Saudi Aramco signed a stock purchase agreement that gave Aramco 40% ownership of Petron. In the same year, 20% of PNOC shares were sold in what was dubbed as the “mother of all initial public offerings (IPOs)” in the Philippines. 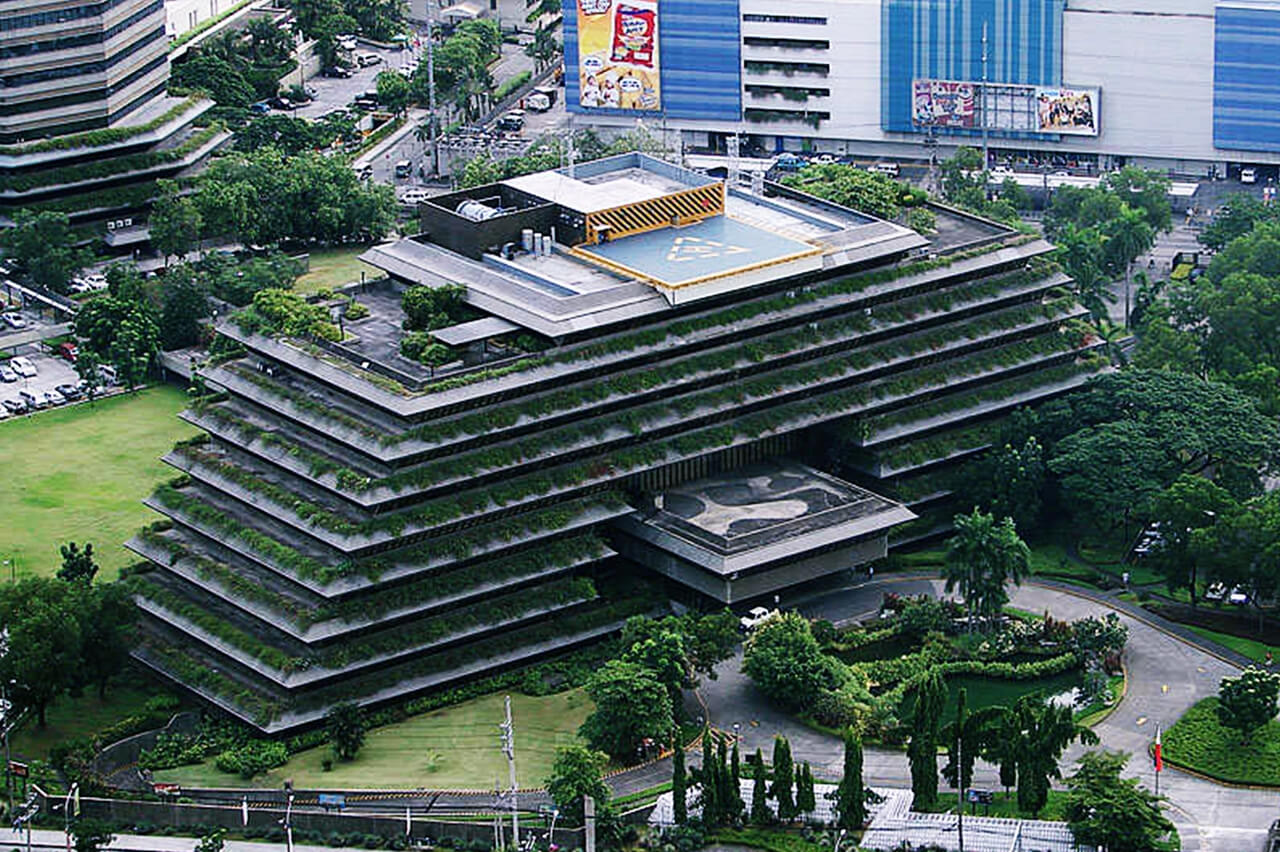 In 2009, San Miguel Corporation (SMC) started managing Petron. Having been in the beverage, food, and packaging industries for over 120 years, SMC is one of the biggest global conglomerates in the country today. In recent years, it has diversified into industries such as power, mining, toll ways, and airports.

Leveraging on our modern refinery and skills of our engineers, Petron formulated revolutionary fuels to meet the daily needs of Filipino motorists such as the improved Petron Blaze 100 (formerly Petron Blaze), which remains the best gasoline the in the country. .

At the end of 2010, Petron was conferred with the Gold Trusted Brand Award in the Petrol Station category by Reader’s Digest for the 11th consecutive year.

A Force for Change

In April 2011, Petron Bataan Refinery (PBR) celebrated its 50th anniversary with the launch of its Upgrade Project dubbed the Refinery MasterPlan Phase 2 (RMP-2).

RMP-2 is the company’s biggest and most ambitious project to date. Upon completion in 2016, it upgraded PBR’s conversion capability and as a result, further enhanced the country’s supply security. It also made Petron the only oil company that could locally-produce fuels that meet global Euro IV and Euro VI emission standards. Proudly built and run by Filipino engineers, PBR is one of the most modern integrated oil refining and petrochemical complexes in the Asia-Pacific region.

In 2017, the PBR, through its increased capabilities, maximized its 180,000 barrels per day capacity, attaining its highest utilization rate. This means that Petron will be able to supply the country’s fuel needs, especially high-value segments including petrochemicals.

85 years later, Petron remains dedicated and passionate about its vision to be the leading provider of total customer solutions in the energy sector and its derivative businesses.