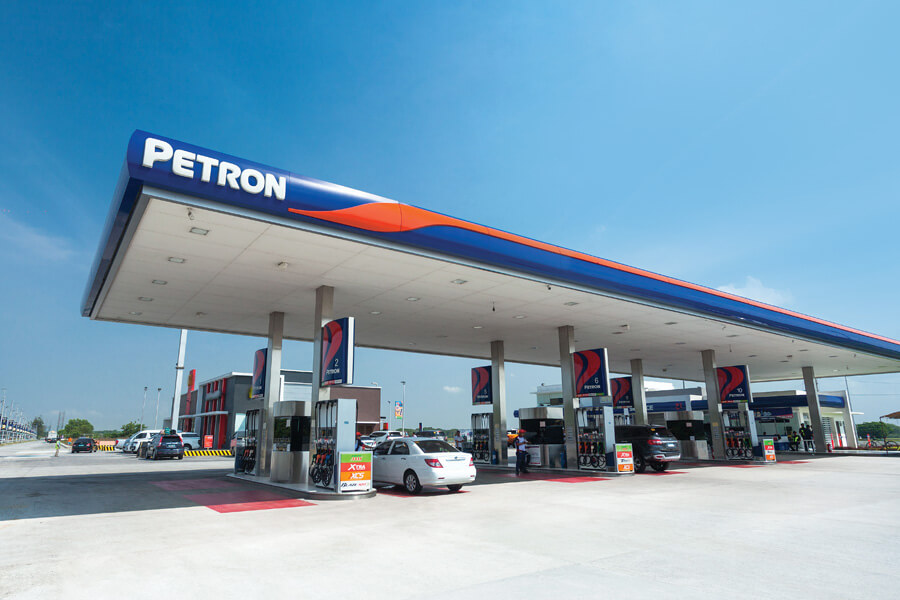 Petron Corporation (PCOR) reported consolidated revenues of P381.7 billion for the first nine months of 2019, down 9% versus 2018. The company’s sales volume declined mainly due to lower Philippine volumes by 7% as a result of its Bataan Refinery’s emergency shutdown in April partially cushioned by Malaysia’s volume increase of 2%. Global oil prices also remained volatile and lower compared to last year because of ongoing trade wars.

The Petron Bataan Refinery, which has a capacity of 180,000 barrels per day, resumed normal operations in early August.

Inside the Clark Freeport Zone, Petron retail volume registered 54% increase over the same period a year ago.

In an earlier statement, Petron’s wholly-owned subsidiary Petron Freeport Corporation (PFC), which manages its stations inside Subic Freeport Zone, reported a 14% percent increase in consolidated volume and a 20% improvement in net income for the first semester, contrary to its parent company.

“This level playing field is what we hope will prevail in the entire country once the fuel marking program is in place. We fully support and look forward to its implementation but at the same time, we reiterate that this mechanism will only work if all players go by the same rules,” said Petron President and CEO Ramon S. Ang.

“Oil smuggling has worsened in recent years and it’s not only us in the industry but also the government and the entire nation that suffer because of it,” he added.

Petron still managed to book a modest net income of P3.6 billion for the first three quarters with Petron Malaysia’s contributions and its parent company’s extensive efforts to manage costs and keep the business viable under the current volatile market condition. This is down 70 percent from the same period last year owing to prolonged depressed refining margins in the region and its refinery shutdown.