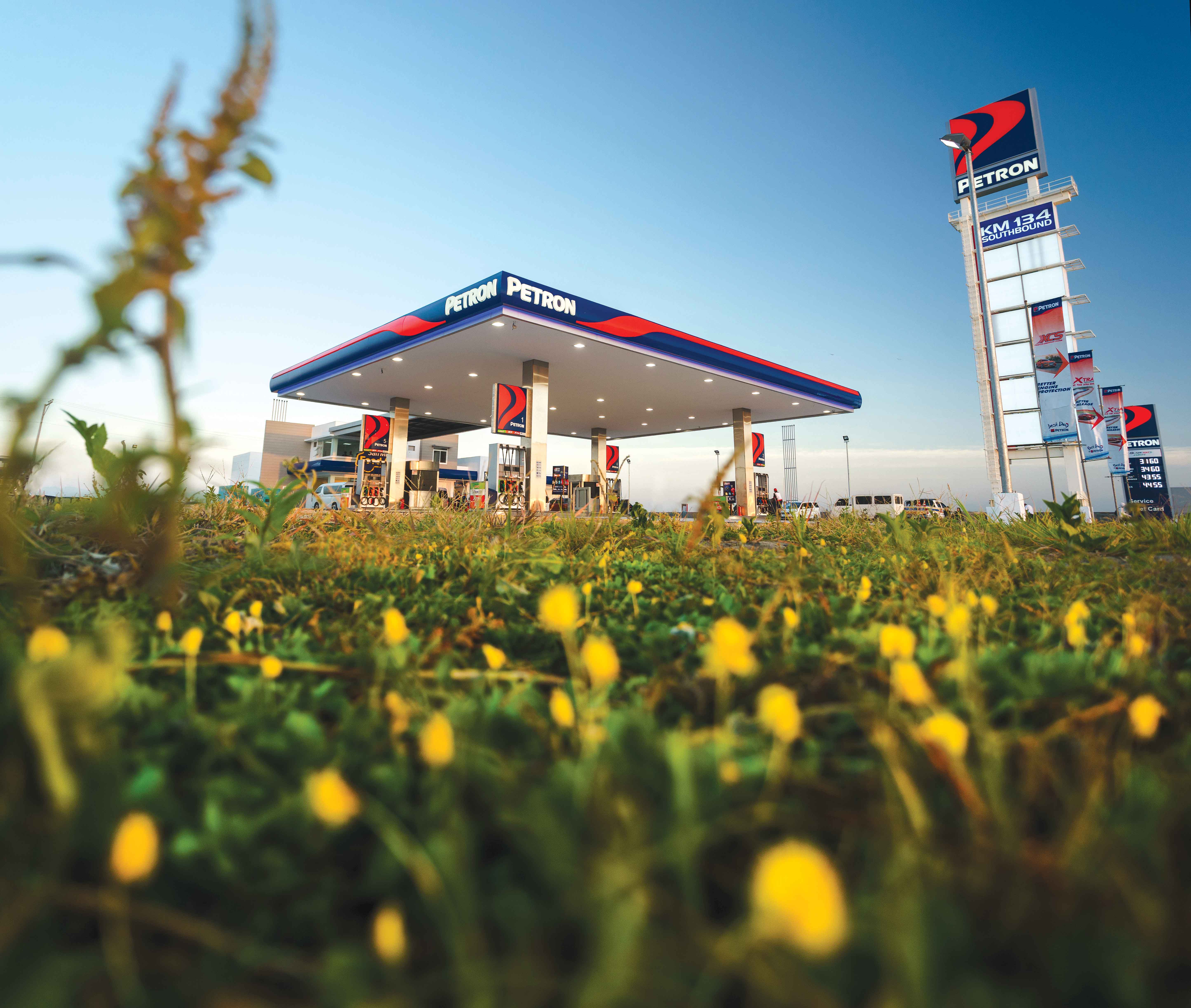 The Philippines’ leading oil refining and marketing company Petron Corporation reported a consolidated net income of P11.8 billion in the first nine months of 2017, 58% higher than the previous year’s earnings of P7.4 billion.

The impressive result was driven by its continued focus on high-value segments and sustained sales volumes from its Philippines and Malaysian operations. Combined sales volumes hit 80.2 million barrels in the first three quarters of the year, slightly higher than the 79.3 million sold in the same period in 2016.

The company said that sales volumes would have been higher if not for scheduled maintenance. Petron’s Bataan refinery was running on maintenance mode below optimum capacity for 35 days in the second quarter and 18 days in the third quarter. Malaysia grew volumes by 9% in the period under review.

In the cutthroat retail segment, Petron’s consolidated volumes grew by 8% as a result of its continuing network expansion in both markets coupled with innovative loyalty programs. Lubricant sales, meanwhile, jumped 15% as the company’s high-performance engine oils
remain a top choice among motorists. Gasoline and Jet A-1 likewise saw double-digit volume increases at 15% and 11%, respectively.

Petron’s petrochemical sales grew by 24% over the period. Last year, Petron commissioned its upgraded refinery in Bataan, significantly increasing its fuels production, as well as petrochemicals to fuel the country’s economic growth.

“We will definitely have another banner year as we reap the benefits of our strategic programs. These have given us more diverse income streams and improved profitability,” Petron Chairman Eduardo M. Cojuangco, Jr. said.

Already, Petron is studying the next phase of its refinery upgrade and expansion aimed at increasing production of high-margin fuels and petrochemicals. The company is also expanding its logistics and retail network in both countries.

Petron ranked among the world’s top energy companies according to a recent survey conducted by a global information agency and was the only Filipino oil company to make it to the prestigious list. It placed 14th among downstream oil companies in the Asia-Pacific Region.