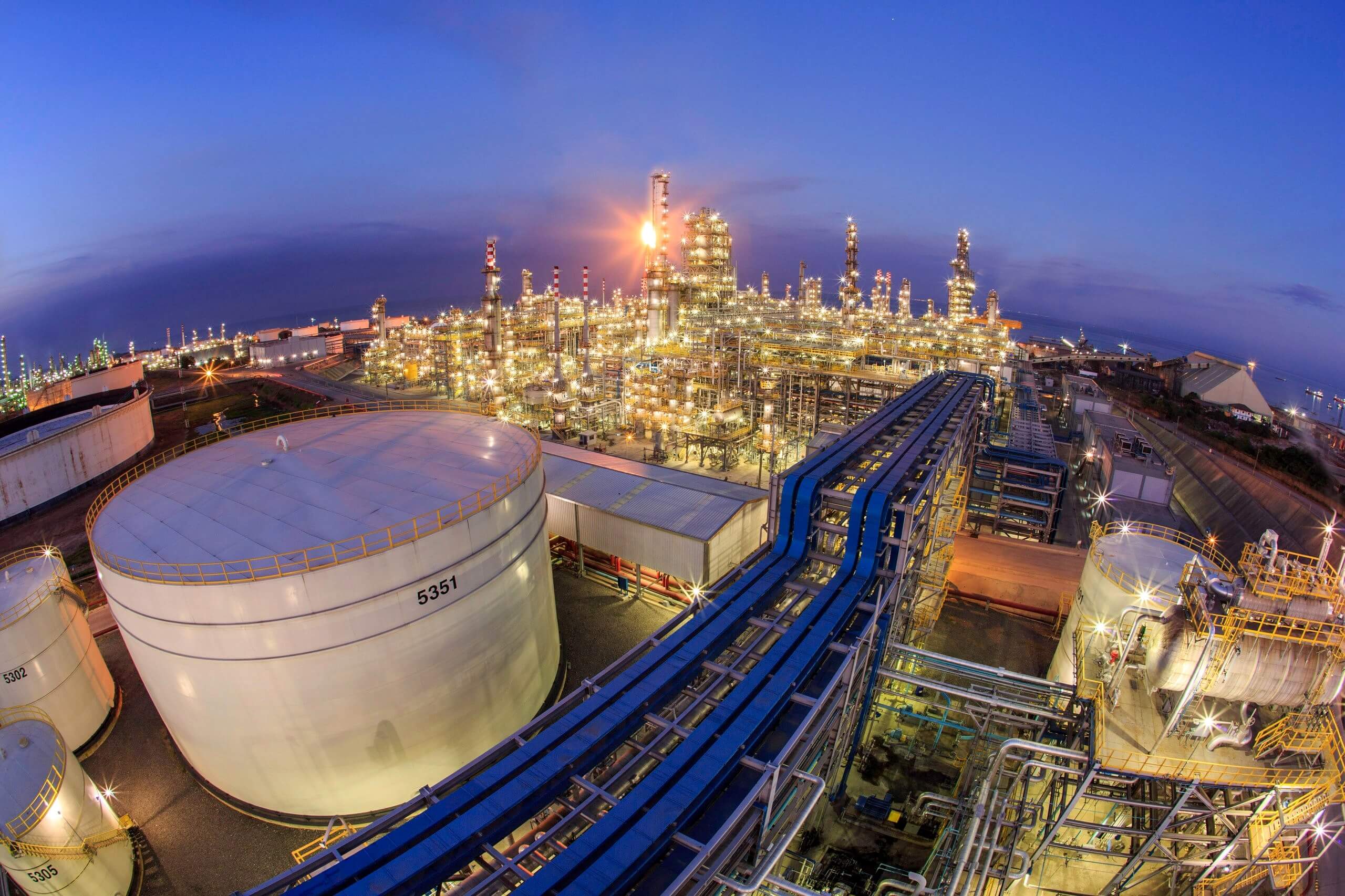 Petron Corporation’s positive momentum continued well into the first quarter of 2021 as it reported a consolidated net income of P1.73 billion, a reversal of its P4.9 billion net loss in the same quarter last year and higher than its P1.2 billion net income in the fourth quarter of 2020.

While Petron’s total sales performance for the first three months continued to improve compared to the average of the last three quarters of 2020, it still reflected the demand destruction from the pandemic. First quarter volumes reached 19.38 million barrels, 21 percent lower than the 24.66 million barrels sold in the same period last year, while consolidated revenues decreased 20 percent to P83.3 billion from P104.62 billion a year ago.

Despite lower revenues, however, Petron delivered a turnaround in the first quarter with a P3.7 billion operating income coming from its P4.4 billion operating loss in the same period last year. The Company recorded inventory gains this quarter due to the recent improvements in international oil prices in contrast with the inventory loss in Q1 2020. In addition, savings on operating expenses and financing costs also contributed to the sustained positive results.

“As a company, we are doing all that we can to create a safe and healthy work environment while ensuring that our recovery stays on track. Petron is constantly evolving, and we will continue to work towards our goal of emerging stronger from this pandemic. With the country’s vaccination program gaining more ground, we feel confident about our prospects and have, in fact, scheduled the resumption of our refining operations this June,” said Petron President and CEO Mr. Ramon S. Ang.

To help the government achieve its vaccination goals, San Miguel Corporation (SMC), the parent company of Petron, is spending close to a billion pesos for its group wide Ligtas Lahat vaccination program, which aims to inoculate all 70,000 SMC employees and extended workforce.

“We are banking on the success of vaccination efforts here and abroad to boost our economy and the downstream business environment in general. While we have our work cut out for us, we are inspired to do more, grow stronger, and contribute further to society,” said Mr. Ang.

Meanwhile, Petron has set aside P11 billion for its 2021 CAPEX which covers its on-going construction of steam generator plants, strategic retail network expansion, and maintenance requirements.

The homegrown oil giant has built 14 new stations in the first quarter with plans to build more for the rest of the year. Following its approval as a registered-enterprise last December, the Petron Bataan Refinery has started to transition into AFAB (Authority of the Freeport Area of Bataan) and has also begun to avail of fiscal incentives from operating in a freeport zone.